Bitqy is a platform created on the Ethereum blockchain. Bitqy token (BQ) is only created by smart contracts (1,000,000,000 Total Supply). Token holders will benefit as a shareholder of bitqyck, INC, as long as the tokens are in the official bitqy wallet.

Ask Doctor Bitcoin: Do You Endorse the bitqy Token?

However, due to the deception of my team and the refusal of the new technology organization inside biqyck, Inc., I have no choice but to publicly state that I cannot in good conscious endorse the current technology platform for bitqy, the Ethereum token for bitqyck, Inc. Since they’ve chosen to obfuscate the source code for the token deployment, we can only trust the word of Bruce Bise and Sam Mendez that their tech team has done what they claim to have done. At some point during this period of time between February and April, Bruce and Sam decided to resume contact with the Californian individual who initially came up with the flawed plan for the centralized cryptocurrency, but this time for Ethereum token development. I was informed that they were severing the relationship with Caudicum moving forward because he “delivered no code.” This, of course, was blatantly incorrect. At the time this statement was made, there was a blog post on bitqy.org with a video of me standing next to Bruce, talking through the token development process that also contained a hyperlink to the GitHub repository.

I heavily debated the wisdom in making this blog post, and even sat on the idea of posting this publicly for over a week. I don’t want to be seen as the guy who badmouths former clients and employers. Despite quibbles with prior employers upon parting, I’ve refrained from publicly airing dirty laundry. That said, given the volume of money raised using my endorsement, if there’s even a slight chance that bitqyck, Inc. could go the way of OneCoin, I (and my legal advice) felt that it was safer to be publicly on the record as to what I endorsed and when. 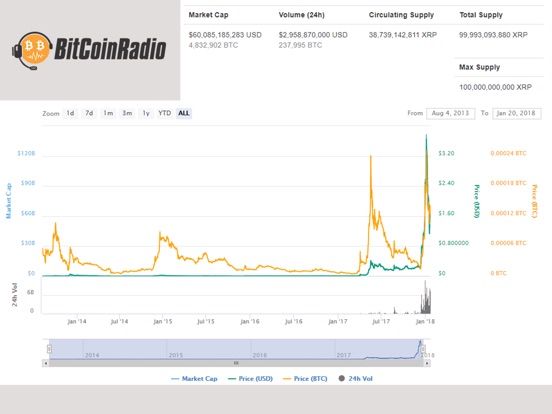 Write Contract tab enables you to interact with the contract while connected to a web3 wallet. The beauty and magic of blockchain technology is that it doesn’t require trust — code can be publicly vetted and smart contract terms can be publicly reviewed. Despite this fact, bitqyck has opted to tread in the footsteps of opaque digital currency organizations like PayPal and OneCoin, who obfuscate their operations and technology behind a cloud of legitimate-sounding terminology. Even sadder still, they didn’t have to go this route, since they paid for and were delivered solutions that would put them on a vetted path to an Ethereum token that would have broken new ground in the world of blockchain and open corporate governance.

Read Contract allows you to query and retrieve information of the Smart Contract. The individual tabs are designed to help you learn and interact with the Smart Contract and drive community discussion. bitqy is a cryptocurrency token for the marketplace platform bitqyck and the general market as it is accepted by businesses and consumers globally. Like Bitqyck, each of these companies agreed to settle their charges with the SEC without admitting or denying any wrongdoing. Others, however, such as Blockvest and Kik, are challenging the SEC’s position on ICOs and their associated tokens in court.

Features of the blockchain

During this time, I continued to endorse the vision for Bruce and Sam since I had a key role in architecting and implementing the code. The first version of the code was made available on Caudicum’s GitHub account in late December, with minor updates to the code ongoing throughout January and February. No crypto news related to BQ found, if you're aware of anything related to bitqy, please let us know.

I’m a believer in the stated principals of bitqyck, Inc., but cannot vouch for their implementation.