Bytecoin (BTE) is an open source P2P digital currency and a mimic of Bitcoin. An SHA-256 coin with a retarget every 2016 blocks - 21 millions total coins and 6 block confimations. There are 50 coins per block. 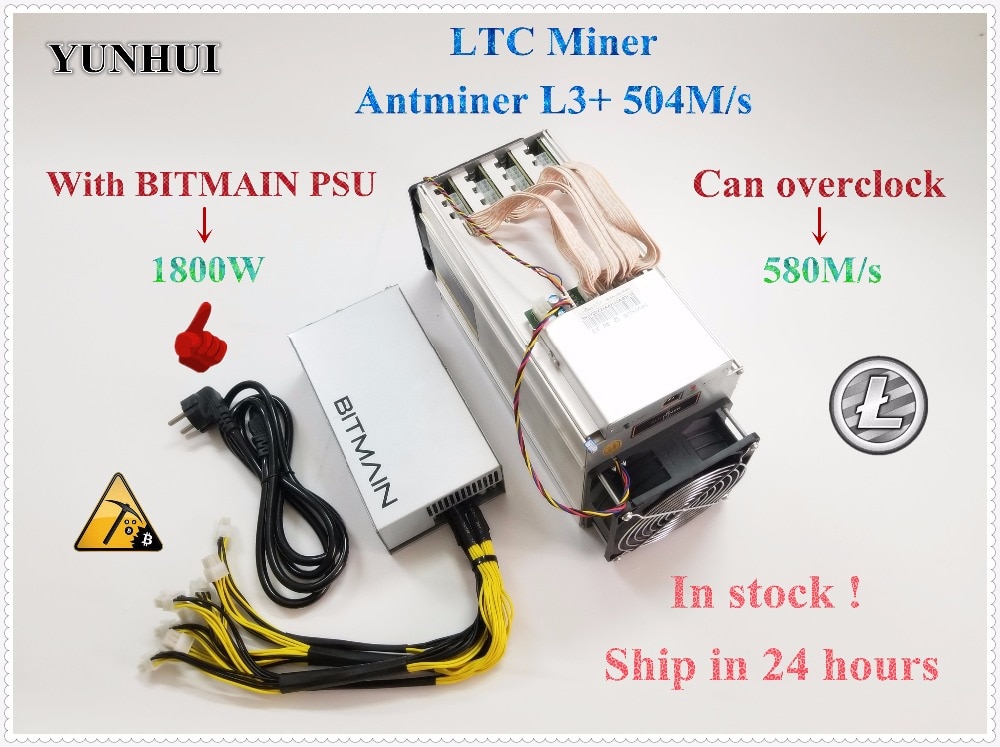 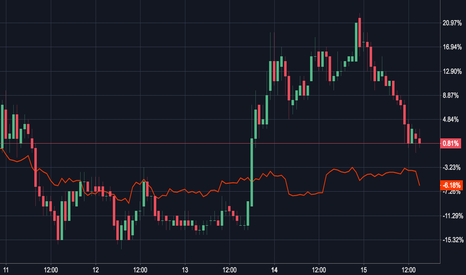 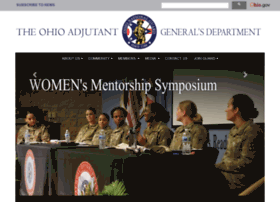 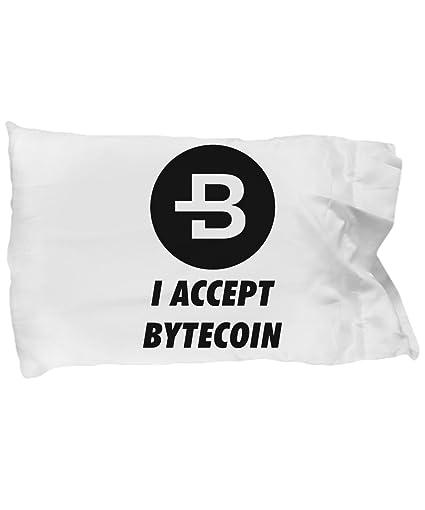