CKB VM is a RISC-V instruction set based VM for executing type and lock scripts. It uses only standard RISC-V instructions, to maintain a standard compliant RISC-V software implementation which can embrace the broadest industrial support. CKB implements cryptographic primitives as ordinary assembly running on its VM, instead of customized instructions. It supports syscall, by which scripts can read metadata such as current transaction and general blockchain information from CKB.

This is different from block synchronization, in which miners are incentivized to broadcast blocks as widely as possible. With no need for extra state synchronization, the protocol makes light nodes and full nodes more equal peers, leading to a more robust and decentralized system. There are no special cryptographic instructions hardcoded in CKB VM. New cryptographic primitives can always be deployed and used by scripts like an ordinary library. 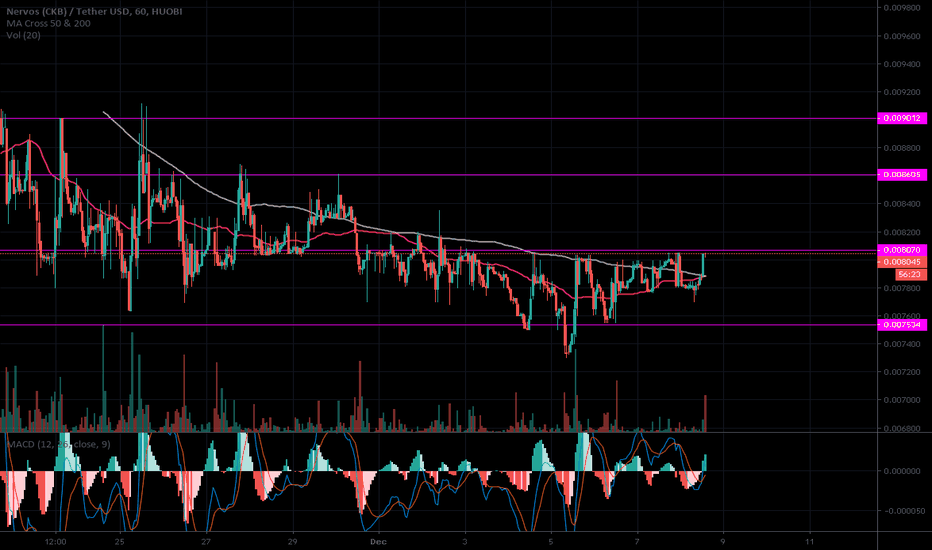 Bitcoin is the most secure and trusted ‘store of value’ blockchain in the world today. However, Bitcoin can only securely store its own native token (BTC), faces future challenges and was not designed for future scaling solutions.

Being a RISC-V standard compliant implementation means existing cryptographic libraries written in C or other languages can be easily ported to CKB VM and used by cell scripts. CKB even implements the default hash function and public-key cryptography used in transaction verification this way. In Nervos, the CKB and all layer 2 protocols work together to serve the crypto-economy. CKB (or layer 1) is where state is stored and defined, and layer 2 is the generation layer (or computation layer, these two terms are interchangeable) that processes most transactions and generates new states. Layer 2 participants submit newly generated states to the CKB eventually at the time they deem necessary.

The Nervos Common Knowledge Base (CKB) is the layer 1, proof of work public permissionless blockchain protocol of the Nervos Network. It allows any crypto-asset to be stored with the security, immutability and permissionless nature of Bitcoin while enabling smart contracts and layer 2 scaling. Its unique crypto-economic model is designed to better align the interests of users, developers, and miners as compared to first-generation blockchains.

The Nervos Network is an open source public blockchain ecosystem and collection of protocols solving the biggest challenges facing blockchains like Bitcoin. CKByte scales with value creation through other tokens, assets, data, and smart contracts on the network. The developers expect the demand for the CKByte token to grow as the Nervos network grows. 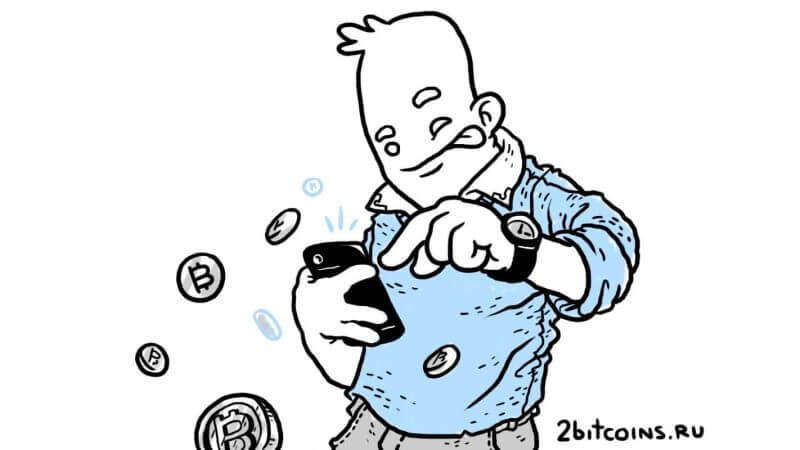 The Nervos developers don’t want to introduce “untested and novel consensus mechanisms in order to achieve high performance and TPS.” They prefer layer 2 solutions instead. CKB is the decentralized trust root of this crypto-economy, it ensures the security of the trustless activities of the upper layers.

The Rise and Rise of Bitcoin Adoption

Nervos CKByte (Common Knowledge Byte) is the native token of the Nervos Common Knowledge Base, a multi-asset, store of value, proof of work public blockchain and layer 1 of the Nervos Network. The layered architecture separates state and computation, providing each layer more flexibility and scalability. For example, blockchains on the generation layer (layer 2) may use different consensus algorithms.

It allows storing any crypto-asset while enabling smart contracts and layer 2 scaling. While the project developers are trying to find ways to lessen the network load, Ethereum has to deal with the excessive volume of transactions.

However, these networks also suffer from the notorious scalability problem, their transaction processing capability cannot scale with the number of participants in the network, which severely limits their potential. The Nervos Network is an open sourceproject and collection of protocols and public blockchain ecosystem solving the biggest challenges facing blockchains like Bitcoin and Ethereum today.

Store of Value users can lock their tokens in the Nervos DAO and receive a proportional share of this inflation. Equivalent to owning land, with the CKByte you can use it to store assets, smart contracts and other types of “common knowledge” or rent out your space. Nervos CKB is the only PoW multi-asset & store of value general purpose blockchain for the new crypto-economy. 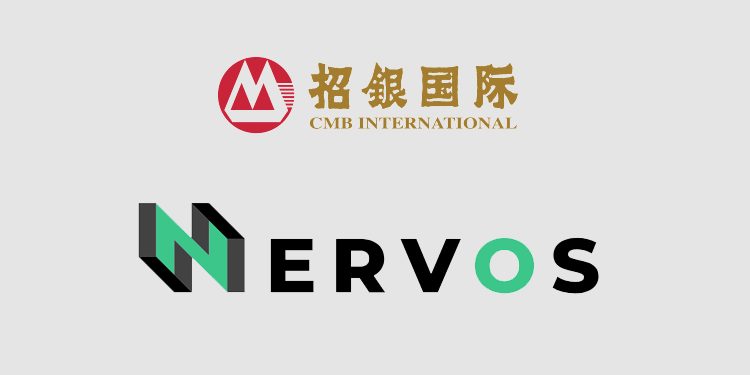 Nakamoto consensus in Bitcoin uses blocks as votes, which takes longer (up to 10 minutes to an hour) to confirm transactions and leads to an inferior user experience. With more users and applications moving to blockchain platforms, the amount of data stored on blockchains also increases.

Restricting the transaction fee payment method to a blockchain's native asset is a significant obstacle preventing blockchains' mass adoption. This requires users to acquire native assets before using any of the blockchain's services, raising the barrier of entry for new users. By allowing cell owners to pay fees on behalf of their users and allowing payment with any user-defined assets, CKB can provide a better experience to users and wider choices of business models for developers. A cell owner can use the cell to store state himself or lend it out to others.

The Proof-of-Work based consensus makes the CKB a public and censorship-resistant service. The combination of CKB VM and the Cell model creates a stateful Turing-complete programming model for developers, making state generation (or layer 2) on CKB practical. The CKB economic model is designed for common knowledge custody and long-term sustainability. The CKB peer-to-peer network provides secure and optimal communication between different types of nodes. 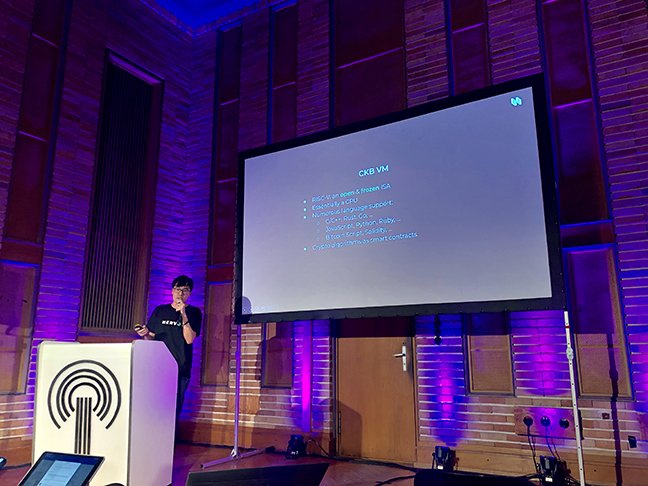 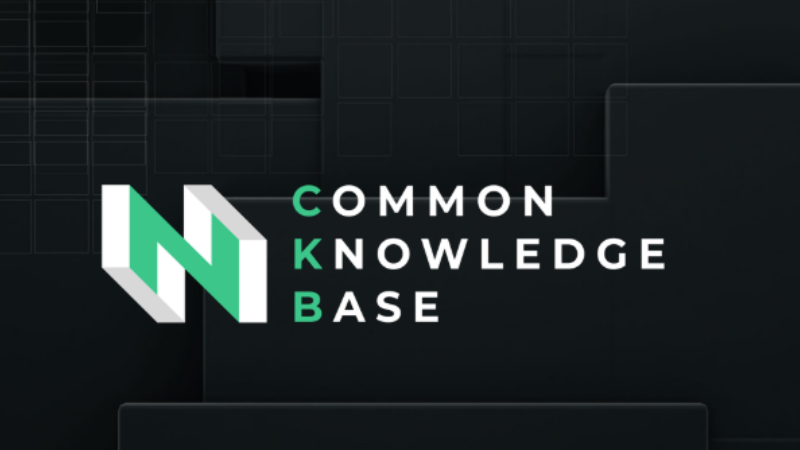 Permissionless blockchains run in open networks where nodes can join and exit freely, with no liveness assumptions. These are severe problems for traditional BFT consensus algorithms to solve. Satoshi Nakamoto introduced economic incentives and probabilistic consensus to solve these problems.

Processing transactions off-chain also brings additional benefits, such as lower latency and higher privacy. The blockchain community has proposed many scalability solutions in recent years. In general, we can divide these solutions into two categories, on-chain scaling and off-chain scaling. On-chain scaling solutions are those that try to scale at the same layer where consensus runs. 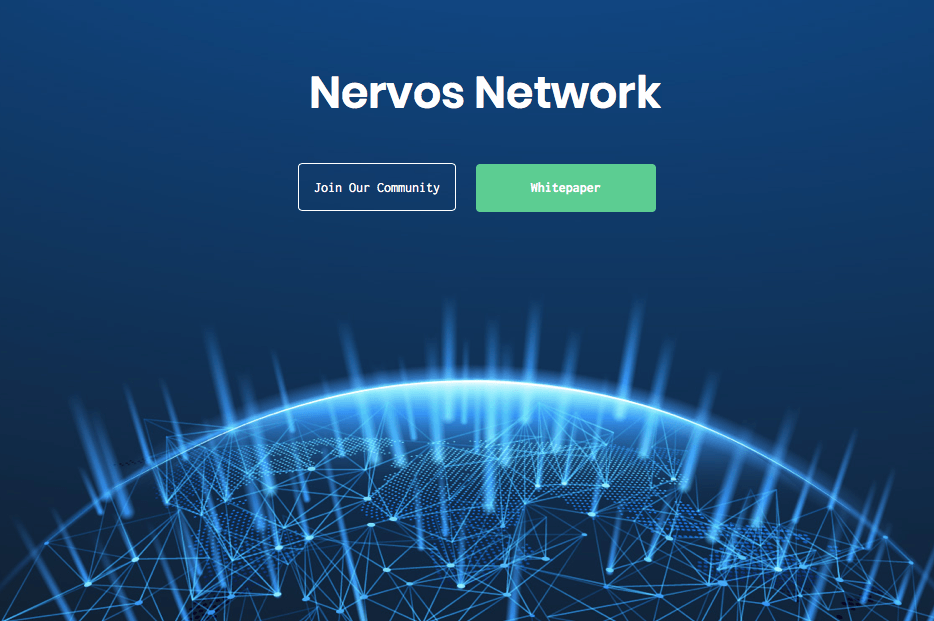 We do not give personalized investment advice or other financial advice. As a Top 5% rated project, we took a medium position in the Nervos ICO. We have been in discussions with the Nervos ICO team and our ratings are based on conversations and information that they have asked us to keep confidential. While it may seem premature to rate their ICO this highly, we have been privy to insights that suggest a very strong project, and we will update this review when the Nervos ICO team is ready to share further data. received investment from one of China’s largest banks to build a permissed blockchain version of Nervos. 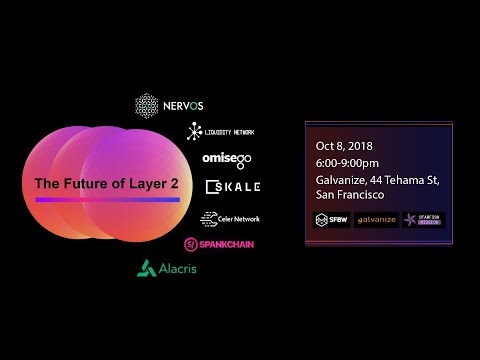