Coinomat is a dividend paying asset on the Nxt Platform that represents a share in the Coinomat instant exchange.

The convenience of having a card that works with VISA and Mastercard is worth going through the verification. Also, let me have the courtesy to mention Mr. Alejandro Estrada, the CEO. The Company headquarter is located at Great Portland Street in London, UK. 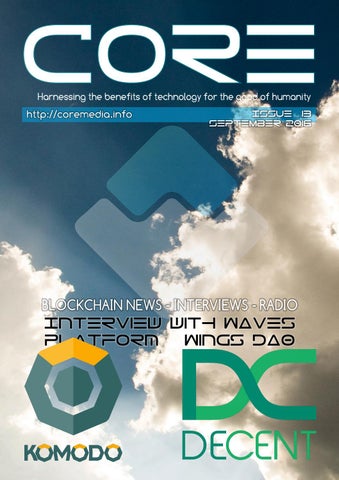 The users can exchange Bitcoin, Litecoin, Perfectmoney, Peercoin, Egopay, etc. in an instant. Also, the user can withdraw their cryptocurrencies via Visa/Master cards, and the balance is in either USD or EUR.

Via Waves, you can also launch ICOs to fund your projects from around the world in a matter of minutes, without going through intensive cryptocurrency coding. This will make life easier for startups and open up a new era of community-backed projects. Waves are the name of the both, a proof of stake blockchain and the cryptocurrency that fuels that blockchain. Ivanov built several businesses on Nxt, and integrated another he had created.

With blockchain technology, he launched the first instant cryptocurrency exchange coinomat.com. Sasha Ivanov is the founder of Waves Platform, a powerful new blockchain application that is already attracting the interest of businesses and entrepreneurs.

Blockchain enthusiasts are constantly claiming that these technologies will hit mainstream use cases in the near future. And, 2017 is the year that many pundits contend that the blockchain and its associated technology will go mainstream. Based on the growing adoption by businesses of the Waves platform, this year looks set to be the year they are at last right. Incent, a Sydney-based outfit that realized the blockchain was the perfect solution for the ineffective loyalty sector, crowdfunded $1m and launched its tokens on Waves last year. 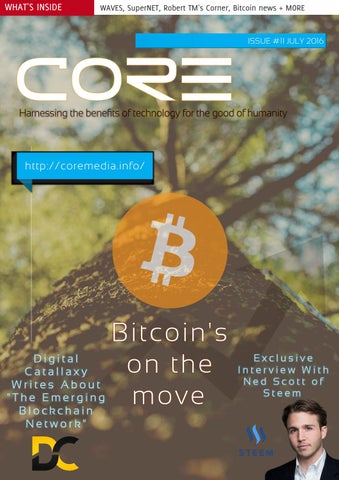 In his years in the cryptocurrency world, Ivanov had built up a solid reputation through the businesses he had launched. And, it seemed that the obvious way to fund his new blockchain platform was to leverage this through a crowdsale - the standard way of kickstarting a project in the crypto world. Platforms similar to Waves had existed for some time.Ripple,a decentralized platform, was one of the first, a kind of distributed ledger a bit like a blockchain that allows users to send money between each other.

Once the user opened an account at CoinoMat and funded his/her account with Bitcoin, BitcoinDark, Litecoin, Peercoin, NXT, etc. Then, the user can use any of those coins to send funds to their VISA or MasterCard they own. As we know, CoinoMat releases their “Bitcoin Debit Card CoinoMat” in the Bitcoin market.

The card is not tied to a personal bank account and works more like stored value card. After the card is delivered a user is able to load it from her Coinomat account. This is a great way to provide your coin with liquidity, especially for users which live in the countries with not developed crypto arena. To withdraw to a bank account you need someone to send you the funds from the local bank, so it can be a problem if there are not many local exchangers.

According to data provided to CoinDesk by the blockchain project Waves, the company’s new decentralized exchange (DEX) was facilitating $6 million of crypto transactions a day at the end of its beta testing last month. That’s six times the daily volume that a rival DEX, AirSwap, boasted at its debut in April. The withdrawal from the VISA or MasterCard from CoinoMat takes 2-4 business days, and it carried out in US dollars. 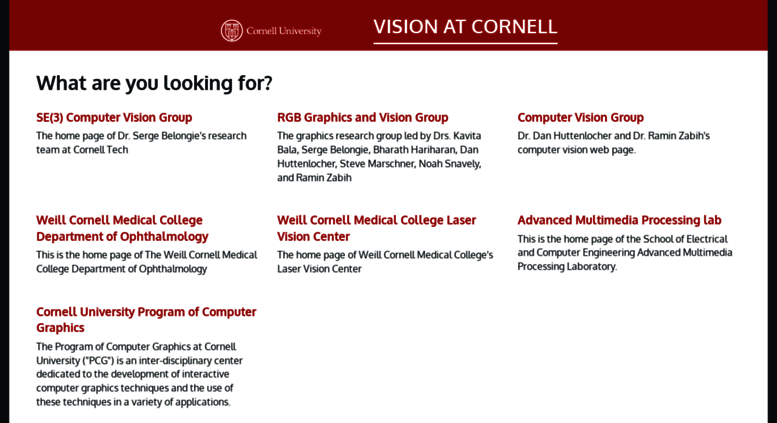 35 thoughts on “Waves Cryptocurrency (WAVES): Everything You Need To Know”

Each participant can vote for their favorite (or disliked) project, as well as leave feedback for developers. This function helps authors to be guided in the opinion of potential consumers, as well as to make edits and corrections in time. The token, platform, and NXT Asset Exchange were created in 2013.

Meanwhile, Waves node operator RewardMob requires users to hand over personal information such as their full names and addresses, according to Koch, who cited requirements of Canadian sweepstakes law. “For now, you can do crypto-to-crypto trading without any type of KYC,” Ivanov told CoinDesk.

We offer custom debit card which can be loaded with cryptocurrency and works in all ATMs all over the world. Card costs $40, is delivered within a week after successful order (users need to provide Personal ID and Proof of residence).

The Bank who issued the VISA or MasterCard will convert the currency of the assets on your card by using its exchange rates. If the card NOT denominated in US dollars, the user can transfer up to $2499 to one card denominated in USD per week. Since the beginning of this year i have been using WAVES DEX to test it and see if such exchanges will really be the future or have any livelihood at all. I do have some experience in trading in general also not only on crypto but in other markets too. Fiat Gateways such as USD/EUR/CNY will allow you to exchange any token issued on the Waves platform (or any other cryptocurrency like BTC/ETH) for “real” money, which can be deposited in a bank.

The CoinoMat has their dedicated card that is capable of an instant loading, and it has a fixed network fee at $3, but it is still subject to the CoinoMat exchange rate. The point of sale transactions are accountable for 0.75 transaction fee, and the currency conversion cost for the card will apply a 2.75% fee or at most 3% on average. The brainchild of Russian physicist Sasha Ivanov,Wavesis another platform that, whilst still in its infancy, appears to hold similar promise according to some crypto pundits. Last June, the Waves Platform crowdfunded about $16m (29,445 bitcoins (BTC)) from around six thousand people. In so doing, 100m Waves tokens were distributed to investors after the crowdfund.

We also provide rich advertisement campaings to advertise your bussiness on this website. Today Coinomat price in US dollars is currently 1.56 USD, and if converted to Bitcoin is 1.56BTC. A total of 4,676,907 coin's are currently circulating in the Market.

in exchange for Waves (or any other asset token issued on the Waves platform). And it has fiat gateways like EUR, USD etc for the fiat currency lovers. But the cryptocurrency community grasped the potential of the Waves platform and as the ICO progressed, the bitcoins kept coming in. By the end of June, Waves had collected almost 30,000 bitcoins, then the equivalent of $16m. “Cryptocurrency was complicated, and it needed tools to make it easier to handle,” he said.

One is speed, courtesy of the platform’s centralized matchmaking service – highlighting the contradictions inherent in so-called DEXs, which have a way to go before they live up to their name. Waves, which is incorporated in Switzerland but headquartered in Russia, also told CoinDesk its DEX had 90,000 traders using 330,000 wallets ahead of its full launch this week – dwarfing the comparable figures for other DEXs. Fees and charges compensate the level of service they provide.

In order to transact on the DEX, users need Waves tokens. The broader project raised $22 million by selling these native tokens in 2016. The tokens are also used to run smart contracts and incentivize node operators on the Waves blockchain, a model similar to ethereum.

Waves WALLET app Android dosent work.My waves coins got stuck there. ı sent e mail to waves platform no one answered.ı can not sell ,transfer. The easiest way to buy Waves is to exchange it for BTC/ETH. This is a hassle-free way which will let you acquire some WAVES tokens. As per CoinMarketCapthe total circulating supply of WAVES is 100 million tokens, and the current price of each unit is $2.12, which makes its market cap approximately $211 million (at the time of this article).

At present, anyone can open an account as long their country is not restricted to use the service. The user can fund their account with Bitcoin and then send funds to their VISA or MasterCard for just 3% + $5 network fees.

Once the card received, the user can merely top-up the card instantly with any cryptocurrencies supported by CoinoMat.com. The user can use their cryptocurrencies in any local POS shops or withdraw cash in ATM. If preferred not to get a “Bitcoin Debit Card CoinoMat” just makes it possible to fund with Bitcoin on the existed card own by the user.

Since then, NXT-crowdfunding has become the most popular online way to present your own project without an "open" ICO or CTO. According to 2018 statistics, NXT Asset Exchange is among the ten most popular and reliable crowdfunding services. Offering these services we cover basically all major ways to buy and sell your crypto.

Coinomat prices are currently experiencing a change of 0 %, check all cryptocurrency. Over the past 24 hours 0.000 M US dollars Coinomat has been traded on Crypto Exchanges. Get Coinomat's progress by adding it to your favourites and creating a free portfolio if you wish.