It is primarily designed to help AI companies overcome their hurdles by lowering the computational cost and protecting data privacy. DeepBrain Chain is a computing platform that merges artificial intelligence with blockchain technology. The project’s ICO for DBC was held in December 2017, with one NEO being the equivalent of 2200 DBC at the time of the sale.

Individuals and organizations can mine for coin that is given in exchange for these resources. The DeepBrain Chain recently announced its partnership with Singularity NET in June 2018. The companies decided to launch a platform which will grant public access to the AI algorithms. Both the companies are looking forward to building and supporting a decentralized AI framework. Singularity and DBC are combining their computing power and resources, permitting the users to access information, algorithms, and data on both the platforms, which will further result in a joint marketplace.

It is worth noting that this project has been in development for quite some time now, and there is still a lot of work to be done. The AI testnet is still under development, and users will be able to start submitting AI training requests soon. Later this year, we will see the finalization of the testnet, alpha and beta tests of the reward system conducted, and cooperation with a well-known university or organization in the world of blockchain or AI. The mining and reward system should be ready for use later this year, although timelines are always subject to change.

CTO Shu Chang is considered an expert in the AI, blockchain, and cryptography space due to his involvement as the Director of Artificial Intelligence Laboratory of Shanghai. If DeepBrain Chain is able to establish itself as a pioneer in the blockchain-based AI space, it will have some substantial footing in a potentially trillion dollar industry.

This allows DBC users to access or obtain the DBC token by using their crypto holdings, bypassing the need for more KYC norms. DBC mining involves the miners are paid in DBC for the work they have done on the entire network which goes towards the computational needs of AI. The miners also get payment in GAS as DBC is on the NEO platform too. 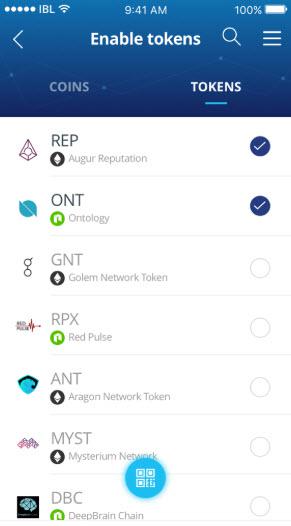 However, in PoW mining, an enormous amount of computing power often gets wasted. By combining mining with AI training, DeepBrain Chain pools together globally scattered computing power to help AI companies to complete their training tasks. In other words, it turns wasteful blockchain mining into highly efficient AI deep learning, machine learning and computing while providing miners the same, if not higher, income. By aggregating decentralized AI computing capacity, the DeepBrain Chain ecosystem allows AI companies to purchase computing resources at a much lower cost. And as the number of mining nodes increases, it will form a virtuous cycle where every participant wins. 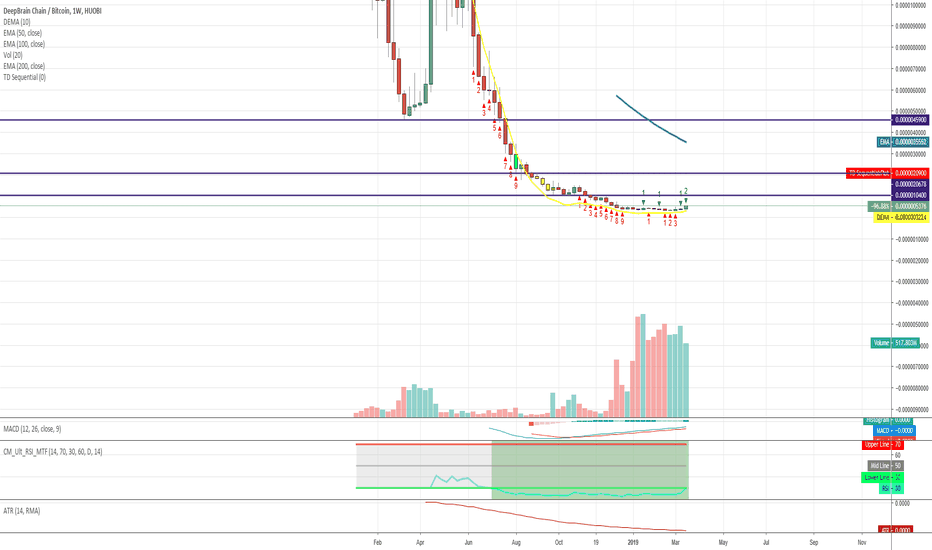 Launching a project that uses both AI and blockchain. Since a DBC coin is based on NEO, you can store the crypto in any NEO or NEP-5 compatible wallet, such as NEO Tracker.

The blockchain employs a hybrid consensus mechanism consisting of Proof of Importance and Delegated Proof of Stake to validate the blocks of the ledger and generate new coins. After the completion of its token sale, DeepBrain Chain was launched in April 2017. The project and its team are based in Shanghai, its members consisting of individuals that have a great deal of experience in technology and AI. With only 9% of the total tokens going in the ICO, it’s far from a decentralized ICO that many investors are used to. However, 50% of tokens are generated through mining, in the same something like Bitcoin’s supply inflates over time from proof of work.

However, most of today's mining, such as mining of Bitcoin or Ethereum is still PoW, a mechanism much criticized for its waste of resources. DBC features a strong alliance with NEO (considered the “Ethereum of China”). It is currently touring the USA, Ireland, Holland, Germany and other countries. The DBC tokens have been listed on the exchanges including Lbank, Kucoin, Gate.io, Allcoin and Huobi.pro.

What is DeepBrain Chain (DBC)? Future of DBC Cryptocurrency and know how to buy DBC

DeepBrain Chain was originally built on the back of $NEO, a next-generation smart economy platform. DBC has since created its own blockchain network called $DBC Mainnet. The system provides a decentralized network with huge amounts of compute resources. Using blockchain tech, the DeepBrain Chain team has created a low-cost, privacy-protected as well as a decentralized AI computing platform which will include a wide range of services and products. 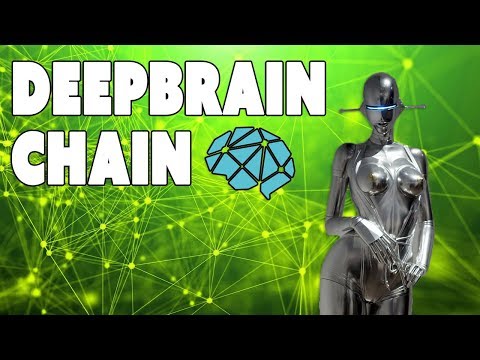 Since anyone will have access to this pool, the project still retains some decentralized components. The centralized part is that many of the tokens are held by the team and foundation, which will be released over 10 years.

In the blockchain industry, mining is very important. Compared to investing in the secondary market, mining is less risky and generates more steady income.

DeepBrain Chain (DBC token) is a blockchain created for use by Artificial Intelligence (AI) developers. Recognizing that building AI systems creates massive computing challenges, the DeepBrain Chain team seeks to offer dedicated resources to AI teams, without the barrier-to-entry of a mammoth computing infrastructure. There are multiple benefits to using the DeepBrain Coin as part of this ecosystem.

After 1 year, the founders will only have 3.5% of the total supply. Every DBC token corresponds to the computation value of the service. This means that the token is tied to real value, and if the DeepBrain Chain can pull off this ambitious project, investors would be able to see some pretty substantial dividends. It’s essentially a platform made for data computation and data trading to distribute spare computing resource.

DeepToken Exchange, a digital asset exchange dedicated to trading AI-related tokens. The ICO will offer DeepToken (DPT) to investors, which will be utilized under a vote-to-mine scheme to screen and select projects for listing. While DBC will be included on the exchange, USDT, ETH and BTC comprise the initial base trading pairs. Idle computing nodes can be deployed for use to earn DeepBrain Coin (DBC).

But DeepBrain Chain is not the only project of its kind. More and more AI-based ledgers and coins are entering the blockchain scene. As DBC is not traded against any fiat currency, you will have to purchase the coin using crypto.

A total number of 10,000,000,000 DBC coins are in circulation. What’s more - with CoinSwitch, the largest cryptocurrency exchange in the world, you do not rely on a separate wallet from the exchange to store your PIVX cryptocurrency. Instead, all transactions happen to and from your own personal private wallets. The primary goal of DeepBrainChain is to provide cheaper computational resources to the AI companies as the resources gradually grow more expensive. 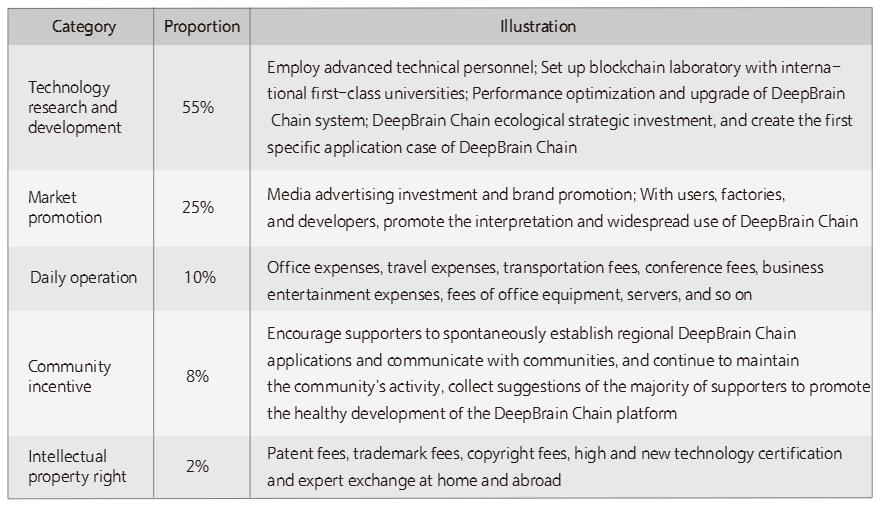