The Electronic Gulden Crypto Currency (EFL) is named after the Gulden Florjin a Dutch coin from the Middle Ages. Again like SpainCoin, Scotcoin, CryptoEscudo, and other nationally inspired crypto currencies, the Electronic Gulden is a premined coin for distribution to a specific nationality - in this case the Dutch. 50% of the coin can be mined by anyone and 50% will be allotted to Dutch Households and verified using two proofs of address - two utility bills. The ELF coin is a PoW scrypt altcoin with a hard cap limit of 21000000, block reward halving every 210000 blocks, difficulty adjustment every 4500 blocks, and a starting block reward of 25 coins per block.

However, in the case of e-Gulden, a large amount i.e. 50% of the maximum supply of EFL coins was premined. At its core, e-Gulden is a fork of Litecoin, but with slight variations to make it easily adoptable by the Dutch community. The e-Gulden platform intends to replace Bitcoin and other major payment systems in the Netherlands and become its dominant currency. Or at the very least, dominant cryptocurrency. e-Gulden ( EFL ) is a decentralized and open-source cryptocurrency that offers both private and transparent transaction types. These mining pools reportedly control 1/6 of the e-gulden network difficulty. Similar to Bitcoin, e-Gulden is also a mineable cryptocurrency, so new EFL coins can be created via EFL mining. The platform also gives free coins for promoting the e-Gulden on social media platforms. To achieve a solid adoption of EFL we urge the Dutch community to step up. Improving the liquidity of the market is the best course of action.

Once you have your private address, choose your cryptocurrency exchange, purchase Bitcoins, and then exchange them with e-Gulden coins. To buy EFL coins, users will require an EFL wallet, which can be generated on the e-Gulden web wallet portal.

This shield entails "identified mining". Currently, 3 such pools are operational.

The current focus of the Electronic Gulden Foundation is community building, especially within the Dutch community. Both Bitcoin and e-Gulden use Proof-of-Work consensus, but the difference lies in their algorithms. Bitcoin uses SHA-256 mining algorithm while the consensus in the e-Gulden network is reached by leveraging the Scrypt algorithm.

It has a circulating supply of 17.11M EFL. e-Gulden is amongst some earliest altcoins that are still active in the market. Over time, its performance has exhibited lower volatility compared to other cryptocurrencies in the market.

(EFL) e-Gulden released on March 26th, 2014 and operates without requiring a central bank. You can mine the e-Gulden decentralized crypto currency, which is done so using the Scrypt algorithm along with the proof of work (pow) consensus. To stay updated with e-Gulden, they can be found on Facebook. , which is down 0% over the last 24 hours. e-Gulden's market cap is unknown.

24 hour EFL volume is unknown. It has a market cap rank of 828. e-Gulden is traded on exchanges.Over the last day, e-Gulden has had 0% transparent volume. There is currently no description for e-Gulden.

Analysts are hopeful for its long-term growth potential. Similar to Bitcoin, e-Gulden also intends to be a payment network. However, instead of aiming for global adoption, e-Gulden seeks to focus its use primarily within the Netherlands. On a technological level, e-Gulden is a fork of Litecoin, but it has many elements taken from Bitcoin. E.g. The maximum supply of Litecoin is 84 coins million whereas, both Bitcoin and e-Gulden have their maximum supply capped at 21 million coins.

The wallet is available for major PC operating systems, such as Windows, Linux, and macOS. The platform also supports an official web wallet. 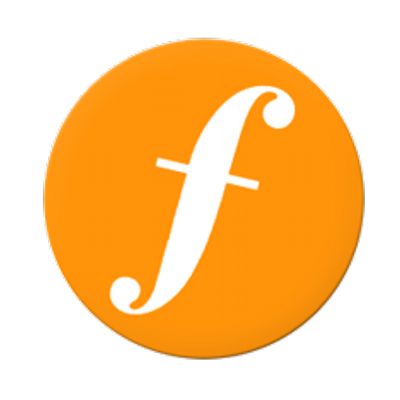 The foundation will continuously reach out to the Dutch people and actively promote purchase of EFL with euros. We point people to -and promote the use of- exchanges where EFL is traded on a daily basis. Currently e-Gulden/EFL best serves as a store of value. e-Gulden (EFL) is founded anonymously. It's resources are donated to the Dutch community.

Head over to wallet.efl.nl and get your 64 digit PUK code. Then, configure your wallet’s security by clicking the gear icon in the middle of top tab. Users must keep a backup of their PUK code for recovering their wallet should the need arises. Similar to Bitcoin, the maximum supply of EFL coin is also limited to 21 million coins. 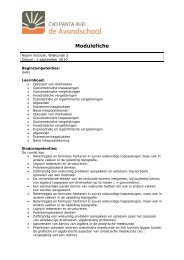 Their mission was to present a local alternative to the Euro and Bitcoin. In July 2014, a group of volunteers set up the Electroniic Gulden foundation. 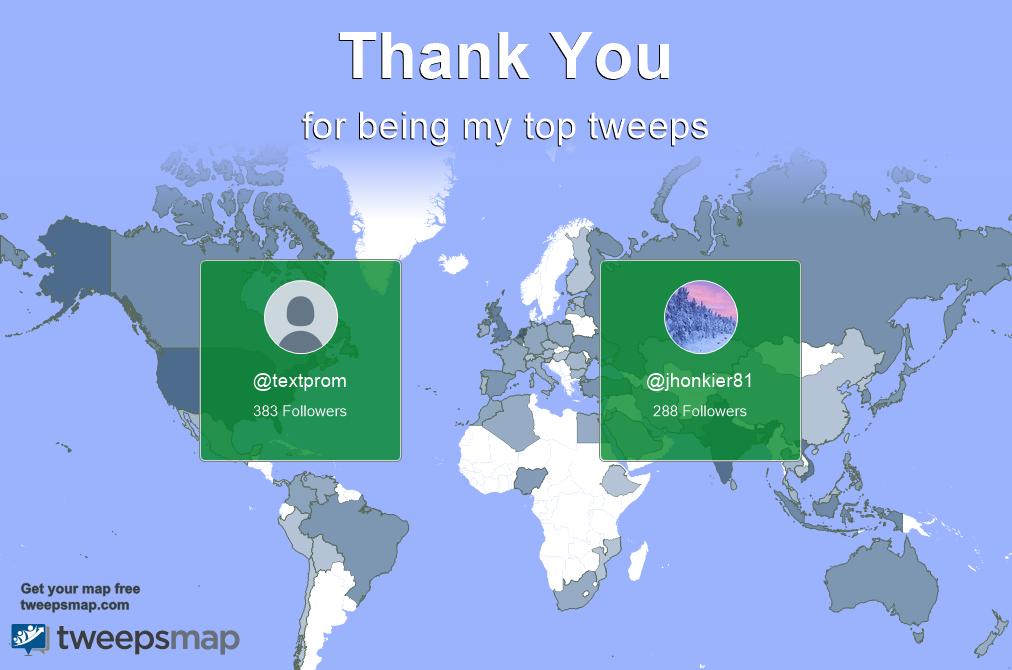 Additionally, the website does not provide any in depth insight into the coin’s technological features. e-Gulden was started by a group of students back in 2014. As the platform grew to about 3000 members, the EFL holders felt the need for a more organised and regulated distribution of EFL coins.

Since Bitcoin is the only option if you’re looking to acquire e-Gulden, you can take help of CoinSwitch to obtain Bitcoins if you don’t have any. e-Gulden also uses what it calls Oerushield, to combat mining centralisation. Miners across cryptocurrencies tend to come together to mine as a single entity - this method being called a mining pool. But this leads to a high mining power for a pool when they have too many miners in its group. A major pool operator can then potentially exploit the network using its increased hash power.

The development team also launched an Android wallet in 2014, which seems to be removed from the Google Play Store for some reason. The platform provides an official e-Gulden Wallet for storing EFL coins. 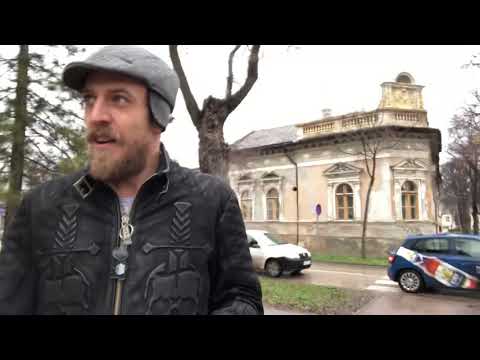