The Force Network (FN) aims to be a fully anonymous, scalable, and flexible set of protocols that offers an unprecedented level of censorship-resistant access to data and network services. The Force team will develop the underlying utility token called Force (FOR), the distribution network infrastructure, and the system that will allow anyone to host a web service (a netnode ) to provide an ever-expanding list of different network protocols. Independent developers will be able to build additional underlying protocols on the Force Network (such as IPFS, DVPNs, E-Mail/IMAP, and other pre-defined network protocols), which netnodes can then choose to host in exchange for payment.This system incentivizes and enables limitless access to different types of information available on the internet. After successfully connecting to The Force Network, connecting to the applicable service netnodes will feel the same as connecting to a physical local area network (LAN). At a later stage, The Force Network will include an easy-to-use decentralized VPN gateway solution to allow users to access the regular internet content in a private and secure way. The Force Network will empower people around the world to access information and secure networks even under the most oppressive regimes, allowing information to exist free from removal and unauthorized manipulation. 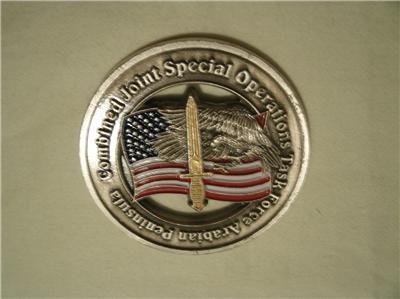 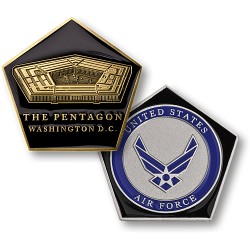