The Hydro Protocol (HOT) is a network layer built specifically for enhancing the functionality and adaptability of decentralised exchanges. The HOT tokens are designed with three main purposes in mind; pool membership; as an incentive mechanism and as a bounty system for market makers. The Hydro Protocol wants to jump start decentralized exchanges. The largest problem for these platforms is the fact that centralized providers control much of the cryptocurrency market's liquidity.

It has a circulating supply of 702.00M HOT. This pooling of liquidity is also possible without the Hydro Protocol through the 0x Protocol’s open order model. However, front-running and order collisions will occur without the additional management provided by the Hydro Protocol. Technically front-running is still possible within the liquidity pool.

The Hydro Protocol smart contracts were largely inspired by our experience running DDEX, a decentralized exchange which previously utilized the 0x protocol in “matching mode”. The first version of the Hydro Smart Contract uses an order matching architecture. This architecture utilizes token allowance permissions to facilitate trades without losing custody of their digital assets. The Hydro Protocol defines the rules for executing decentralized orders and provides the mechanism for order matching. When a market maker wants to receive the periodic HOT distribution in addition to the spread, the Hydro Protocol first requires the market maker to hold HOT. According to the white paper, the more HOT the liquidity provider holds in reserve, the greater the periodic HOT payment received. I see this being more relevant when there are way more tokens in play and exchanges start specializing in the types of tokens they trade. The wild west is getting tame, but not everyone is content to just sit around and let it happen. Instead, there are projects like HOT working hard to fix the issues surrounding free crypto markets before it's too late. While Hydro Protocol does not yet have any other partnerships, it seems unlikely that other DEX providers would refuse to play ball. Getting access to additional liquidity can only be a win for them, and it's the only way they will ever compete with centralized trading platforms.

With more and more previously privacy friendly institutions like Local Bitcoins cracking down on users by imposing KYC regulations, soon a DEX will be the only free place left for cryptocurrency. Unfortunately, there's currently no incentive for investors to hold HOT other than waiting for price appreciation. The passive benefits of staking the tokens are reserved for exchange owners. However, if you're interested in investing in the future of free transactions for cryptocurrencies, then it may still be a good deal for you.

Munair Simpson is a business strategist that focuses exclusively on cryptocurrencies and fundraising. He started Useful Coin LLC (Wyoming) in 2017 to help new ventures raise capital via token sales, and to help investors find fundamentally valuable tokens. Additionally, the protocol controls which exchanges have permissions to fill an order. By managing a permission list, the protocol allows cooperating exchanges to share liquidity. When exchanges decide to combine their liquidity it is called a liquidity pool.

Twitter is one of the biggest hubs for transmitting cryptocurrency related information, so this is good news for those who might want to invest in HOT. If we look at the Hydro Protocol analysis we can see that this asset is still pretty under the radar. There's not a lot of activity going on yet on the charts, but many people are very excited about this particular project and what it could mean for DEXs.

Individual traders may also benefit from holding HOT. For individual traders, it functions just like an exchange token, like the Binance token. The only difference is that HOT holders select the exchange to reap the rewards of token ownership from and each exchange may specify what rewards are offered. 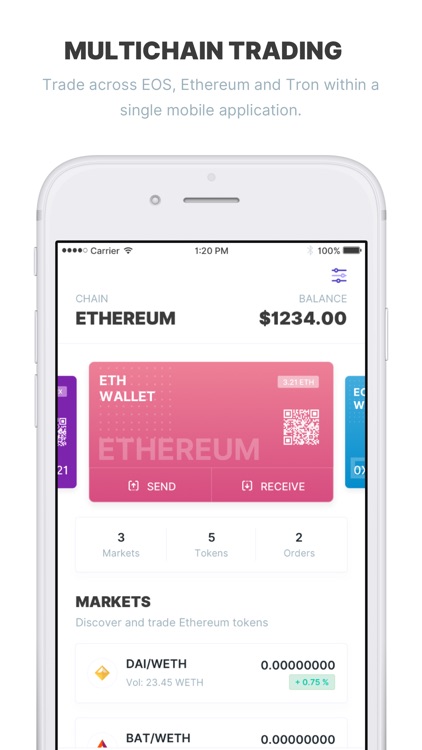 Instead, users utilize Meta Mask to make their trades. Pair this with the liquidity pools that will be offered by HOT, and you have a recipe for success. The exchanges which share their liquidity with one another will be incentivized by the platform. These players can earn tokens by participating in the liquidity pools. The tokens, in turn, can be used for membership to the pools, essentially letting them sustain this ecosystem.

Also, the more transaction activity the market maker is responsible for, the more they will receive in the periodic HOT distribution. When new exchanges are starting out, market activity is low unless takes steps are taken to improve liquidity. HOT provides a solution to this classicchicken or the egg problem. Industry leading exchanges are actively acquiring and investing in DEX’s. Launch your own decentralized exchange in minutes using the Hydro SDK. View Hydro Protocol (HOT2) price history chart, statistics and other information. Your earned points will be used to calculate the total number of Tokens rewarded to your account at the end of each 24 hours. While they are a little lacking in search trends, their Twitter statistics are growing. 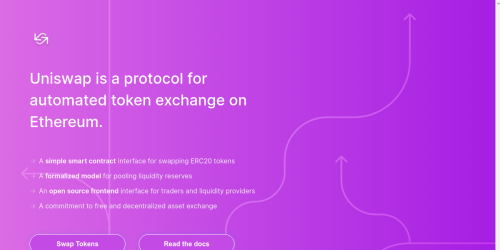 Hydro enables existing platforms to easily bridge their liquidity into a decentralized marketplace. Hydro Protocol is airdropping 100,000 HOT tokens daily, which will be splitted and rewarded to all airdrop participants. Market makers are incentivized to reserve a lot of HOT if they anticipate that they will be a major contributor to the overall transaction volume in any given period. Hydro v1.0 could be seen as a clean implementation of 0x’s “matching mode” contracts. The Hydro Protocol v1.0 smart contract is live on DDEX as of January 1, 2019. Hydro relayers can collect fees as a percentage of the tokens being traded (no third-party tokens required). Lending protocols, predictions markets, and countless other DeFi projects can use Hydro to easily build both single-sided and multi-sided marketplaces.

Trusted Volume calculates volume only from reputable crypto exchanges without fake volumes, all of which are considered to list accurate trading volumes. Reported Volume calculates volume from all exchanges with market pairs, but due to factors such as wash trading, it is considered an unreliable metric. Trading and investing in digital assets is highly speculative and comes with many risks. The analysis / stats on CoinCheckup.com are for informational purposes and should not be considered investment advice.

This creates a huge barrier to adoption because traders want to trade where the most action is so as not to miss out. Hydro is a network layer protocol for high performance decentralized exchanges and marketplaces with built-in incentives for coordination. The Hydro Protocol (HOT) defines the rules for executing decentralized orders and provides the mechanism for order matching. Hydro utilizes 'Federated Liquidity Pools' (FLP) to address the issue of liquidity sharing among various decentralized exchanges. Forgive the etymologist in you for thinking the protocol has something to do with water as well.

Exchanges on the v1.0 contract can offer both limit and market orders. Hydro Protocol is a revolutionary open-sourced framework for building simple and powerful decentralized exchanges. BOTSCHAIN is a Blockchain database cloud project aimed at creating a secure basic infrastructure platform for Blockchain. I'm moving over to non custodial decentralized exchanges as often as I can, but not at the expense of low liquidity combined with expensive pairings.

There is a decentralized application, or dApp, that sits on top of it and provides the user interface. The 0x Protocol resides below it and provides order settlement to the blockchain. HOT improves liquidity by providing incentives for professional market makers. Professional market makers also referred to as liquidity providers, have inventories of cryptocurrencies to trade.

US Dollar Tether is the highest volume pair surprisingly, but if you'd prefer a traditional cryptocurrency pair, then Bitcoin is a close second. Hydro utilizes‘Federated Liquidity Pools’ (FLP) to address the issue of liquidity sharing among various decentralized exchanges. The Hydro Protocol proposes a novel solution to bootstrapping exchange liquidity and has strong support. In fact, the token has something to offer everyone in the ecosystem. Exchanges, traders, and liquidity providers are all incentivized to hold HOT. It's an interesting project, and it offers the many DEXs the ability to pool their resources in a way that could make them a force to be reckoned with. A Hydro protocol investment is also an investment in the health and safety of the cryptocurrency space's future. Hydro Protocol reached its highest price on 25 January, 2018, when it was trading at its all-time high of $ 0.290000.