The Hive project aims to open up an entirely new market that provides liquidity to SMEs that are not able to get invoice factoring from traditional institutions. Through the use of the Ethereum blockchain, Hive serves as a decentralized data room for all invoices submitted assigns a unique fingerprint to every invoice issued by tokenizing invoices and publishing them on blockchain. This makes itpossible for businesses to automate their invoicing process and take advantage of factoring services.

The HVN is an ERC20 token bult on Ethereum that grants its holder the right to claim right over invoices on the Hive platform and obtain credit scores for certain entities which have a sufficient financial track record on the Hive blockchain. 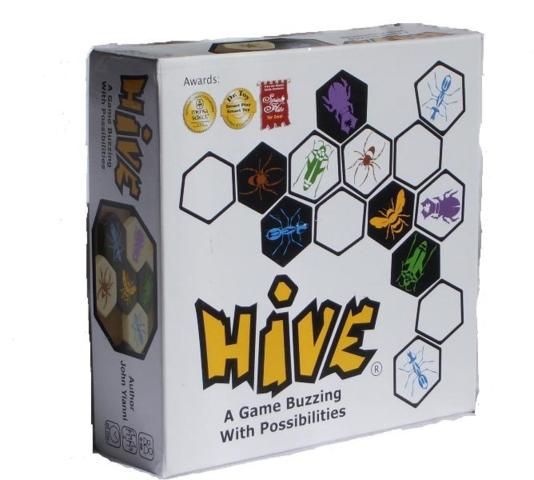 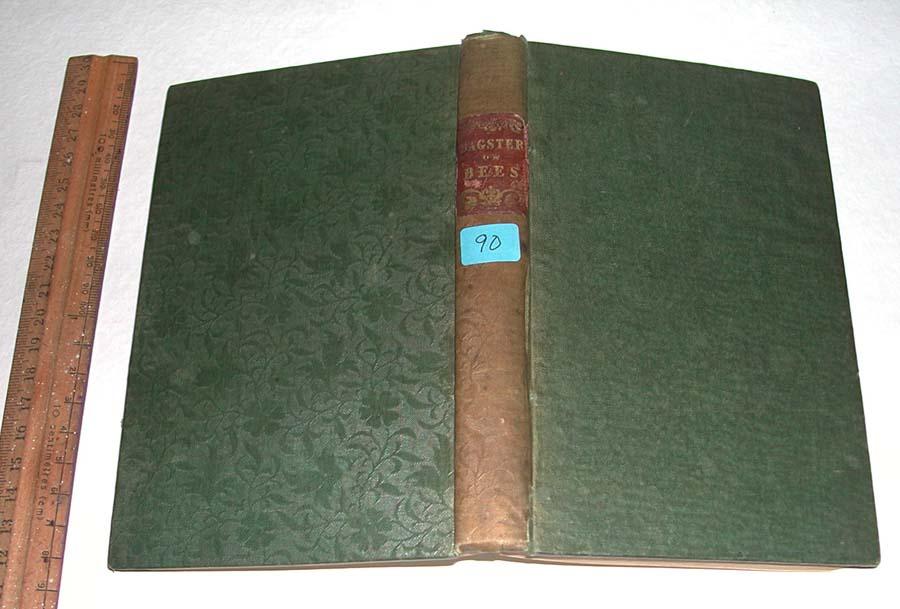 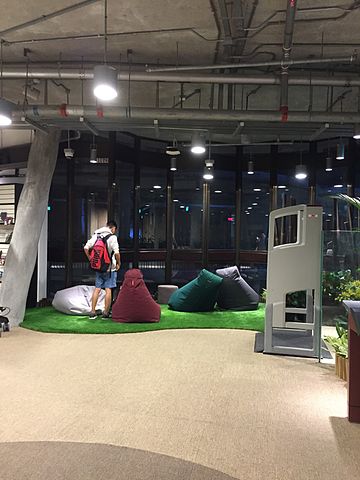