Lina.review is the platform for reviewing on Blockchain, utilizing blockchain’s immutability to produce the best possible transparency and creating conditions for reviewers to benefit from providing quality reviews, as well as easily and directly interact with users and providers of products or services totally trustless. Lina is not just a website but it is a Blockchain-based platform so that everyone can build their own review system to develop community and manage their own businesses. All Lina-based review channels are globally connected. 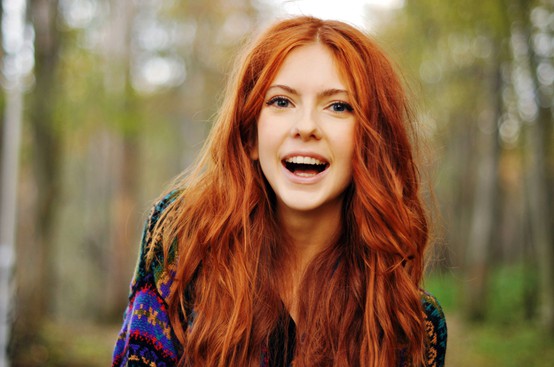 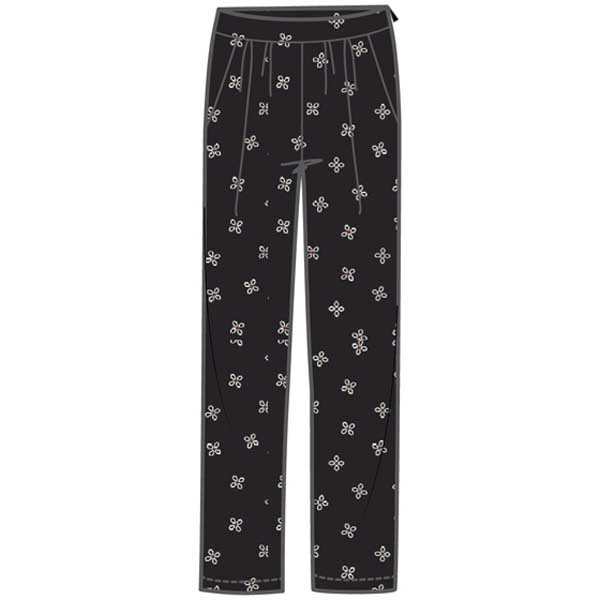