Dark Guardian uncovers malware and other illegal activities.Adaptive Blockchain ParametersSeamless integration of public and private chains with the capability for multi-chain collaboration. Support for adaptive self-optimization and the ability to tweak certain blockchain parameters without creating a hard fork.

In order to speed up consensus, Matrix’s Mainnet architecture separates block packing tasks from HASH computing. MATRIX adopts the concept of Verifiable Random Function (VRF) and solidifies it in the underlying code. By including the concept of Nodelevels, the Matrix AI Network performs hierarchical rotations each selection cycle while merging entry and exit layers to maximize the stability and efficiency of the network. We’re starting from the data supply chain, which is the lifeblood of AI and increasingly complex domain for big data that enables things like business intelligence. We have a highly built out computing infrastructure and partnerships to create true end-to-end solutions.

The team has indicated that they will have cooperations with several banks, although the names of these banks remain unannounced for now. They also announced a mutual research fund with the Tsinghua University. Strategic contributors include a number of Venture Capital firms which is essential for a project of this magnitude, and it means professional investors are also paying attention to MATRIX. All in all, where most platform blockchains have to settle with a few collaborations, the MATRIX AI Network has established an impressively strong network of partners even before the launch of its mainnet.

According to a Tencent report, there were close to 300,000 AI engineers in the world in 2017; and it stated that we are short by millions to drive the Data Science projects currently. To gauge what Chief AI Scientists think of AI Technologies and their AI DevOps teams, we spoke to Dr. Steve Deng of Matrix AI Network.

Because of this, the MATRIX platform promises continuing advancements. The platform is always evolving and will never need to be forked. Hard forks are unnecessary when the platform can be optimized as demand changes.

Today only a small fraction of AI’s potential uses are widely implemented, so Matrix is building a complete blockchain infrastructure capable of supporting the exponential growth of AI tasks being processed in parallel. (3) 400,000,000 are reserved as rewards for miners who contributed to the Proof of Work activities once the MATRIX AI Network mainnet is launched. As the marketing director of Matrix AI Network, Ken has nine-year experience in International marketing and community management. He has diversified channels of International marketing and maintains his own network with figures in the field of commence, politics and media in European and Southeast Asia areas. Innovative Bayesian mining mechanism uses vast computing resources to run Markov-Chain Monte Carlo (MCMC) algorithms.

In the future, we expect to support individually customized intelligent contracts using natural language inputs. Our intelligent contracts allow average users to complete transactions over blockchain without knowing how to code. Matrix also employs formal verification technology to make contracts and code more secure, and to offer greater protection to people and their assets. We’re a unique platform for incubating AI capabilities with our AI server and green mining AI accelerators.

AI applications in consumer applications are well-funded and relatively saturated. We’re focused on areas with high-impact, high specialization, and low adoption in industries with a high growth ceiling. Our current focus is on AI IoT applications in renewable energy and public safety, as well as new computation and data-pooling solutions for AI-assisted medical diagnosis.

Before this position, he held various position at different leading internaional IC companies such as Synopsys and ARM. Dr. Shi was also with Samsung Semiconductor as a senior chip design engineer (based at Samsung’s headquarters in Korea). Dr. Shi received his Ph.D. degree from the Chinese Academy of Sciences in 2005. He is a major contributor of many 4G, 4.5G(NB-IoT) and 5G standards of China. 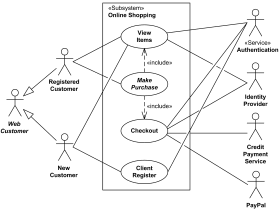 It’s like crowdsourcing of large-scale computing jobs, while the workload and rewards are all recorded by the blockchain. The third level of applications is to export the computing power of nodes in a blockchain network for real-world applications. The idea is to replace the Hash computations, which have no value outside the cryptocurrency, with a new mining function that creates values beyond the cryptocurrency. We already identified a few candidates for the new mining function.

Steve Deng has a strong track record in computer architecture, machine learning, and data analytics. He also wrote a book on AI that is widely accepted in higher education.

The Matrix team were able to reimagine the role of blockchain within the next-generation technology ecosystem. Blokt caught up with Professor Steve Deng, the Chief Scientist Behind Matrix AI Network, and esteemed AI researcher. While decentralized technology holds untold promise across multiple industries, there are persistent problems with slow transaction speeds, smart contract creation, security and the management and updating of blockchains. Transactions, Masternode functions, AI transactions and smart contract creation are all available in the Matrix web wallet.

Personally, I’m most involved with solutions that Matrix is currently building out for high-speed rail and AI-assisted medical diagnosis. The rail project is building on 30 patents that I’ve applied for, or in the process of applying for, in AI supported diagnostics and fault prediction.

Matrix requires only users to enter the core elements of a script language contract. A deep-neural network-based code generator then converts the script into an equivalent program automatically. Blokt is a leading tech, cryptocurrency, privacy, bitcoin, and blockchain resource. We provide the latest in breaking crypto news, cryptocurrency and privacy guides, price analysis, security tips, and industry tools. 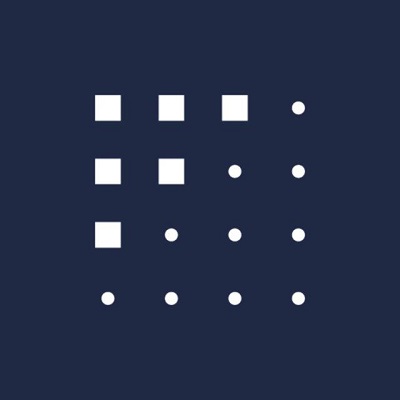 It’s the perfect time for developers to start building on the Matrix AI Network. Even as we were still completing the mainnet, our team was working with industry partners to develop subchains with custom features built into our core AI and blockchain capabilities. 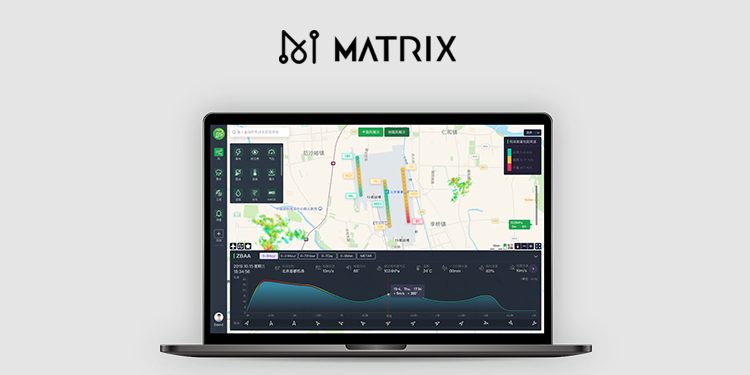 Distributed applications can connect to the blockchain, but that’s essentially just a new form of validating data. The applications themselves need to be high quality, have a social utility or solve real-world problems. They also need to be based on a full modern technology stack to do much of anything useful. The industry applications for blockchain and AI are well documented.