Paxos Standard (PAX) is a stablecoin and calls itself “the world's first regulated crypto asset.” The Paxos Standard token is issued by the Paxos Trust Company and is fully collateralized by the US dollar at a 1:1 ratio. The dollar reserves are held in segregated accounts at multiple FDIC-insured banks located throughout the United States. Paxos was co-founded by Charles Cascarilla (CEO) and Rich Teo (CEO of itBit Asia) in 2012. Before Paxos, Cascarilla spent 15 years working in traditional finance as a financial analyst, portfolio manager, and partner at venture funds and institutional asset management funds. Similarly to Cascarilla, Teo worked in traditional finance as a financial analyst and senior analyst before cofounding Paxos. In 2012, Paxos launched a cryptocurrency exchange called itBit. Three years later (May 2015), the New York State Department of Financial Services (NYSDFS) granted Paxos a trust company charter that established Paxos as the first regulated financial institution to offer crypto products and services in America. In September of 2018, Paxos launched the Paxos Standard stablecoin on the Ethereum blockchain following the ERC-20 token standard. Anyone with an Ethereum wallet can send and receive Paxos Standard tokens. As a Trust company, Paxos is a fiduciary and qualified custodian of customer funds which means they have a legal obligation to act in the best interest of their users. The dollar deposits, which are held in segregated accounts at multiple U.S.-domiciled banks, are audited by Withum, a nationally top-ranking auditing firm. Withum independently verifies that the entire supply of Paxos Standard tokens is consistent with the US dollars in the reserve accounts managed by Paxos. Withum generates monthly attestation reports which are published on the Paxos website. The Paxos Standard smart contract has been audited by smart contract auditors Nomic Labs (no relationship with Nomics.com) and ChainSecurity. In addition to its function as a stablecoin, PAX also functions as a utility token giving itBit exchange users the ability to withdraw other crypto assets (e.g. Bitcoin) to PAX immediately and without fees. When Paxos Standard tokens are in circulation, the corresponding dollars are held in reserve. When PAX is redeemed for US dollars, Paxos Standard tokens are immediately destroyed via the smart contract. Tokens are only in circulation when the corresponding US dollars are in custody.

Then, you can then visit the bank’s nearest branch and deposit cash. Once they confirm the deposit, the coins which are held in escrow are released to you. Bitcoin ATMs charge an average transaction fee of 8.93 percent, Coin ATM Radar said. Cryptocurrency ATMs typically charge a percentage rather than a flat fee, like bank ATMs. Besides Coinbase, other popular exchanges include Coinmama, CEX.IO and Gemini. What is Bitcoin backed by?

While exchanges offer wallet capabilities to users, it is not their primary business. Since wallets must be secure, exchanges do not encourage storing large amounts of bitcoin or for long periods. Therefore, it is advisable to transfer your bitcoins to a secure wallet.

What is multi Paxos?

At first, only verification using a phone number is required. CEX.io allows for purchases of bitcoins using ACH in the USA or via SEPA transfer for EU countries. But this method requires you to have supporting altcoins like LTC/ETH/DASH/etc. If you have altcoins, then you can buy bitcoins in seconds with no verification. To be a truly anonymous peer-to-peer network, it uses Tor and doesn’t hold fiat or bitcoins on their servers or in their account.

If you purchased Ethereum (ETH) at Coinbase, you are going to want to look for the PAX/ETH investment. As I mentioned at the beginning of this guide, Coinbase makes it very easy to start investing in cryptocurrency. Tutorials: How You Can Buy Bitcoins with Cash

MAKE SURE that you are getting the wallet ID for the correct currency you purchased as Coinbase. Bitcoins can only go into Bitcoin wallets, Ethereum can only go into Ethereum wallets. Plus since your funding will be doing using the Bitcoin or Ethereum your've already purchased, the setup should take less time. Right now you can buy Paxos Standard Token (PAX) at a good number of cryptocurrency exchanges including .

Bitcoin is pseudonymous, meaning that funds are not tied to real-world entities but rather bitcoin addresses. Owners of bitcoin addresses are not explicitly identified, but all transactions on the blockchain are public.

This page lists companies that will let you buy bitcoins with a bank account or bank transfer. Some countries offer specific transfer types, like SEPA transfer or ACH transfer (USA). The buyer and seller meet in person to exchange cash/bitcoins, and there is no requirement of IDs or verifications to use Mycelium. Here is the official step by step guide to help you out in buying your bitcoins from Mycelium’s Local Trader. There are several Bitcoin ATM manufacturers, which mean there are several kinds of Bitcoin ATMs.

What to Know About Cryptocurrency

The bank account you use to send the transfer to usmust be in your own name. Spouses' and corporate accounts are considered a 3rd party, even though you may be the owner of such a company, and the transfer will be rejected. If the transfer was sent to us not from your personal account, it will be refunded. In this case, 10 EUR administrative fee is applied. Bank transfers are slow in many countries, so bank transfer is often the slowest way to buy bitcoins.

Even though the exchange you purchased Paxos Standard Token at does this for you, using a third-party website or app makes it a whole lot easier. Here is a list of some best cryptocurrency investment tracking websites and apps that you can use.

What is Bitcoin Backed By?

You don’t need to show identity card of any kind, that makes it super idle for small purchases. You can meet sellers online and execute a trade online or offline.

Some ATMs may require verification, like a picture of an ID or a finger print scan (although most don't). Before you buy bitcoin from an ATM, check the ATM’s price against a Bitcoin price index like Bitcoin Average or the CoinDesk BPI. 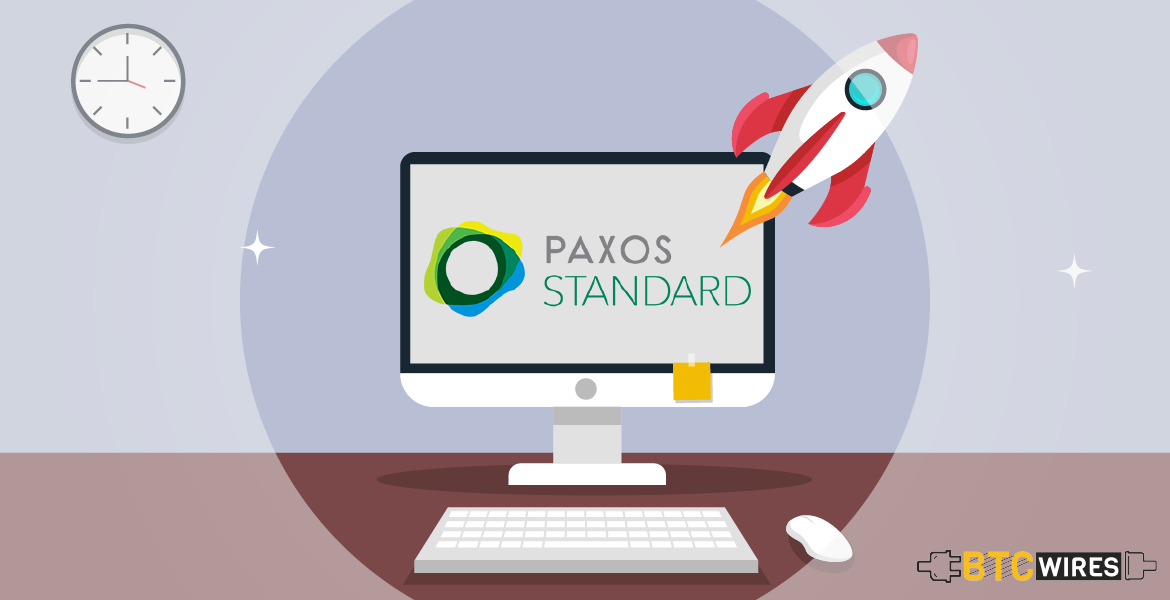 Some BTC ATMs don’t require you to disclose your identity and they don’t require facial or fingerprint identification. Bitcoin is available at all 1,567 cryptocurrency ATMs, followed by Litecoin, available at 357, according to Coin ATM Radar. Coinsource operates 128 ATMs in the U.S., making it the biggest, with machines across the country including New York, Philadelphia, and cities in Texas and California.

Since I'm not a licensed professional and the cryptocurrency market is so volatile, deciding between which one to invest in based upon value will be up to you. What I can tell you is that the majority of exchanges that offer investing in Paxos Standard Token (PAX) will allow you to purchase using Bitcoin (BTC). You can't "withdraw" bitcoins into your bank account, any more than you could "withdraw" a car into your bank account.

Can you buy Bitcoins with cash?

This is perhaps one of the most underutilized tricks to buy bitcoin without id. As the adoption of Bitcoin is increasing, you might meet a lot of people who owns Bitcoin and you can actually ask them to sell it to you directly. You will be surprised to find, a lot of them might be ok selling you at the exchange price or even lower at the market price, as they will be saving money on the taxation. CoinMama is the best option for beginners to purchase Bitcoin without anonymously. You can purchase Bitcoin worth $150 using debit/credit card without an I.D.

How do I setup a Bitcoin wallet?

The first being verifying a mobile phone number. 4) Next Coinbase should send you an email to verify your email address. I have to say although email verification emails are somewhat annoying, since you plan funding your account with actual money, this security step is very comforting. 3) Then Coinbase will ask you to select if you are an INDIVIDUAL or BUSINESS.