This makes it possible to avoid operating a closed network and gives everyone the opportunity to compete for participation in signing blocks on REMChain. Also, the absence of a given number makes REMChain more reliable and resilient in terms of potential attacks. A feature of our algorithm is a system that is programmed to make a pseudo-random (stochastic model with reputation) selection of masternodes that sign the block. 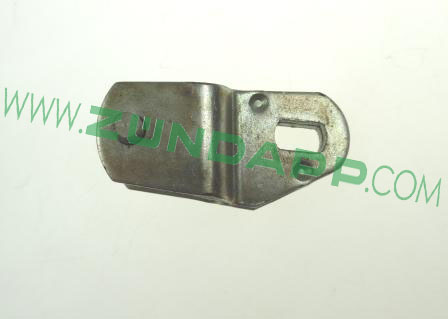 The REMChain mainnet launch is less than two months away, making the question of becoming an active Block Producer (BP) very topical. We’ve recently explained why it’s a good idea to join it and what role you can pick up. presented the updated reward distribution for BPs and Guardians and improved block explorer. After two months you decide to stake tokens again. 200M tokens left pending release get unlocked and staked again. If you decide to additionally stake the tokens that were previously released, the entire stake would get locked again for six months as described in the staking procedure. An account needs to stake a minimum 250K REM. The power of the vote is proportional to the number of tokens that the account has staked (the more tokens you stake, the more influential your vote).

At the same time, you should keep in mind that withdrawing tokens will decrease your reputation, which means that you will have a lower chance of closing the block and earning a reward for it. Meanwhile, accumulating tokens on the Reputational account will help to increase the masternode’s income in the future.

Upon completion of the application period, we’ll also be revealing full details of the custom consensus mechanism that will be controlling the nodes on REMChain and making final preparations ahead of our mainnet launch. Please note that to ensure all masternode applicants are treated fairly, we’ve devised a system which strikes a balance between prioritizing early adopters without excluding newcomers to the REMME community. According to the Delegated Proof of Stake (DPOS) consensus model, those who hold the status of a Guardian are actively involved in REMChain governance.

We’ve also put a lot of work into refining atomic swaps during this past quarter. Also known as as a Hashed TimeLock Contract, this is a technology that enables trades between two agents on different ledgers without the need for a third-party.

The algorithm is based on the concept of committees that are re-elected for signing each block. The committee is formed using a system of reputation which depends on the initial stake and quality of masternode work (the masternode is always online and proposes only true blocks). The reputation of the masternode and a bet (amount of tokens the masternode holder is ready to place to increase its chance of being selected by the consensus) will influence the random chance of closing the block. When it comes to serialisation and deserialisation, make sure to use deterministic approach to storing data across the network.

Developed requirements and architecture of custom solutions based on the REMME protocol for the enterprise segment, in the framework of our pilot program and existing integrations. At the same time, we’ve been working closely with pilot program applicants and participants on integration of the REMME protocol. In doing so, we’ve conducted extensive analysis of the existing problems faced by potential businesses in the field of identification and access control based on the distributed PKI paradigm. Public testing and a massive bug-bounty program will start after the updated consensus algorithm has been implemented into the REMChain Testnet 2.0. Developed evolutionary, completely revamped, architecture of the REMME protocol and new token economics for the next generation of blockchain projects. We’ve made significant progress since our Q2 update was published three months ago. As you’ll see, we’ve not been resting on our laurels, with a lot of the accomplishments that this quarter has brought us coming courtesy of REMME’s R&D team, as part of the recently launched REMME Research Lab initiative.

This dedicated group of researchers have done some stellar work in investigating token economic models and poring over consensus algorithms in search of the best fit for REMChain. We hope this comprehensive guide to REMME’s custom consensus algorithm and masternode operation has answered all of your questions, and shed greater light on the work we’ve been doing over the last few months. If there are any matters we haven’t addressed to your satisfaction, however, contact the community manager and we’ll do our best to help. Each masternode has a minimum stake of 250,000 REM deposited on the Reputational account. Each masternode owner can define their own strategy for withdrawal of tokens. 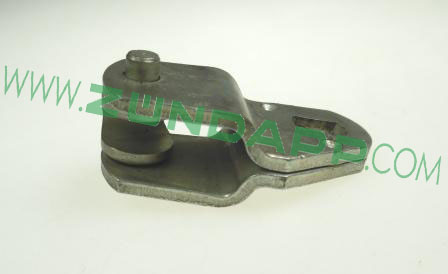 After registration is complete, login using the certificate and optionally confirm 2FA via Google Authenticator. In Q4 of 2018, the updated concept controlling the REMME PKI (d) protocol 2.0 (Semantic Validation Protocol) and token economy model will be presented.

Set up a Scatter light client and generate a key pair in order to interact with the REMChain network. Becoming a Guardian is simple and hassle-free. You neither need to operate a node nor own any hardware. 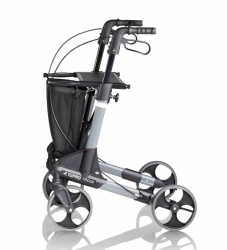 In turn, the Guardians use the portal to explore the candidates, leave comments under each BP profile in case they have any, and most importantly make informed decisions. Login to Remme Block Explorer with Scatter and vote for a trusted BP. Go to Remme Block Explorer Swap Area and press the ETH to REM icon. Staked tokens will be gradually released over a period of six months on a daily basis.

At REMME we use protobuf which is described later. | id | String | Yes | Identifier to get a batch status by. Pick a username Email Address Password Sign up for GitHub By clicking “Sign up for GitHub”, you agree to our terms of service and privacy statement. We’ll occasionally send you account related emails. Distributed Public Key Infrastructure protocol and PKI-enabled apps to address the challenges of the Web 3.0.

In the case of REMME, we’re using atomic swaps to enable REMME’s native REM token, which operates on the Ethereum network, to be exchanged for corresponding tokens on REMChain. By using atomic swap technology, we can eliminate the need for a centralized exchange and the inherent security risks that such systems introduce. REMME token-holders are cordially invited to apply to operate a masternode. If approved, applicants will be required to stake REM tokens, and in return will earn a portion of the block rewards when their node is chosen.

We will present the full document for Token Economy 1.0 where you will be able to find a deep description of REMME’s consensus algorithm. The document will be available on our website before the mainnet launch.

Stake, vote and claim rewards via our Block Explorer website. If you decide to unstake tokens, you can do so after the lock period of the first six months is over. Tokens are locked for the first six months (you cannot change your mind once you stake). Around 0.3% on staked REM per month stimulated by the Remme Incentive Fund during the first year.

Add at least one link to your profile on Steemit, Twitter, Github etc. Now, we’re releasing a new totally free resource called REMChain BPs directory. It has been designed as an informational platform for both BP candidates and Guardians. BPs can use it to introduce themselves to all network participants and explain why they are the best candidates to vote for.

When installing a node, the system generates a pair of public and private keys. In turn, the public key is used to generate the addresses of the Operational account and the Reputational account. Masternodes are used to provide consistency and fault tolerance. Their primary role is to facilitate the registration of public keys on REMChain and to oversee the revocation of these as required. Masternodes also validate batches of transactions and combine them into blocks, while ensuring that consensus is maintained across the network.

REMME WebAuth is still attracting a lot of attention, as it was first of the REMME PKI d protocol use cases presented to the public. During these past three months, we’ve prepared all the main documentation and tools to make the integration process for WebAuth easy and smooth for developers. From now on, everyone who is interested in using it on a website or for a web application can do so even without our assistance, using the instructions to be found in documentation or video tutorial. REMChain is one of the building blocks of our solution, and a basic layer of our distributed Public Key Infrastructure (PKId) protocol. In a nutshell, it’s a multi-purpose blockchain that acts as a distributed storage for a certificate’s hash, state (valid or revoked), public key and expiration date. 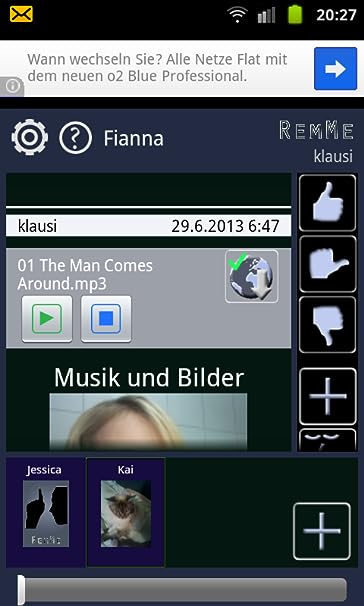 Guardians play a crucial role in REMChain operation. They are in charge of electing the most credible and professional candidates to produce blocks. If you choose to take up this responsibility and become a REMChain Guardian, this 101 guide will come in handy. REMME Block Explorer is an open source web tool that allows information to be viewed about blocks and transactions on the REMME blockchain.

We can only wonder at how this number will grow with further evolution of our Tech community in Discord. At the current stage, the team is conducting internal performance testing and vulnerability analysis within the framework of the REMME testnet being launched.

REMChain is one of the components of our solution and a basic layer of our distributed Public Key Infrastructure — PKI(d) protocol. Masternodes control the registration and revocation of certificates, with a custom Proof-of-Service consensus algorithm ensuring that these nodes can agree on the order in which entries should be appended to the blockchain. Transfer available tokens from frozen to unfrozen reputation's balances (executable only on the machine which runs the node) — remme node-account transfer-tokens-from-frozen-to-unfrozen. So, if you have errors using a domain name, use IP-address instead. But, keep in mind that development servers don't consist in the public test network.