WhiteCoin is a scypt based altcoin that morphs from a PoW into a PoS mode after block 100. Block time is reasonable at 90 seconds and difficulty retargets every block. 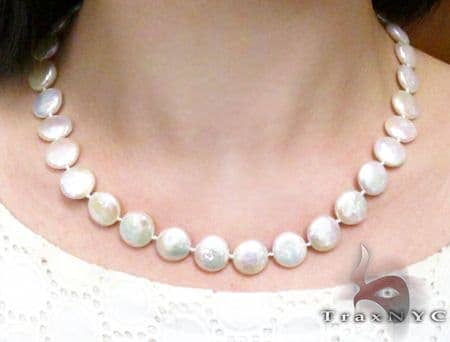 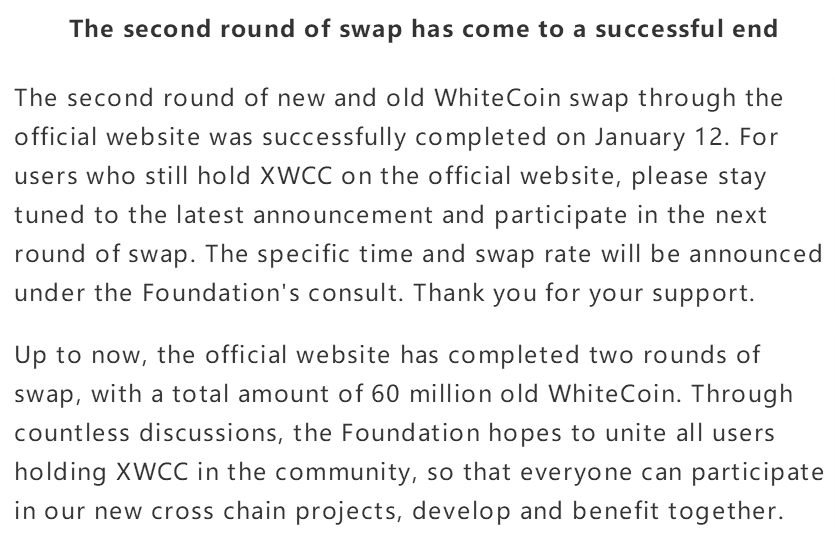 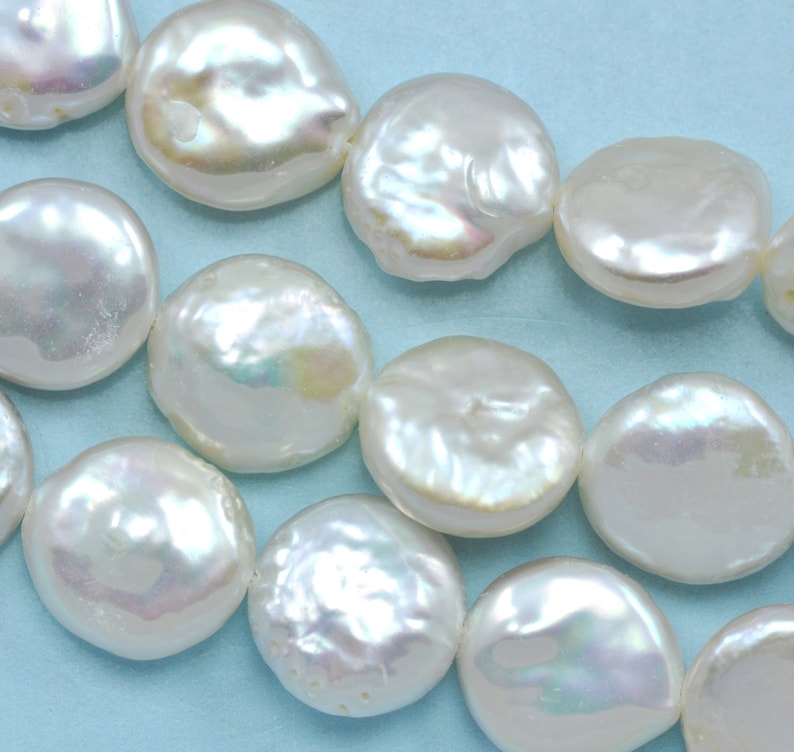 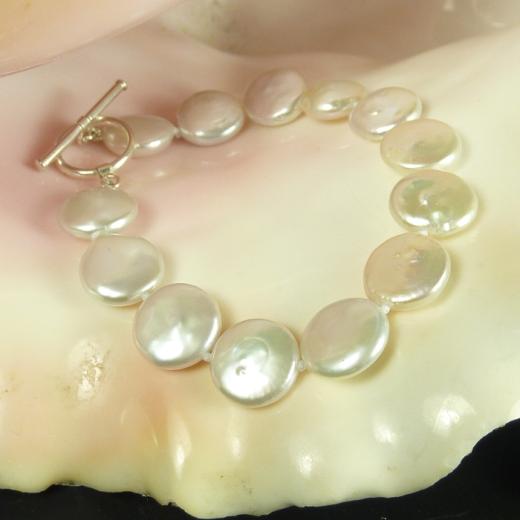